In Spring 1963, The Negro and the American Promise aired on WGBH, a public television station in Boston. The show was hosted by Dr. Kenneth Clark, Psychology Professor at City College of New York, co-founder of the Northside Center for Child Development in Harlem, the Harlem Youth Opportunities Unlimited, and was also the first Black president of the American Psychological Association. Dr. Clark is also a graduate of Howard University (a HBCU and my alma mater) and a member of Kappa Alpha Psi Fraternity, Inc. Dr. Clark  and his wife Mamie Clark, is most famously known for his doll experiments which were used to study children’s attitudes about race. 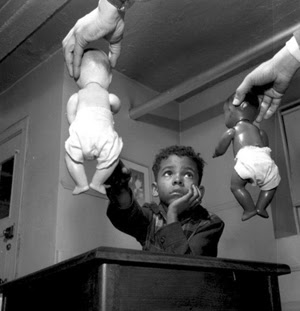 The Negro and the American Promise featured interviews with Dr. Martin Luther King, Jr, Malcolm X, and James Baldwin, who provided their insight on the Civil Rights Movement in America. The show also featured documentary footage of the men and the movement. This was filmed right before the Birmingham Campaign that took place in Alabama, which was an attempt to bring attention to integration efforts. 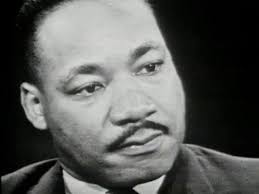 Dr. Clark described Dr. King as a “fearless activist, a contemplative religious scholar, and social philosopher”, describing his philosophies of “nonviolent direction” and asks for Dr. King’s thoughts on the criticisms Malcolm X has with this approach. 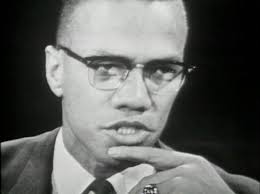 Dr. Clark speaks with Malcolm X about the Black muslim movement and it being the “mirror image of white bigotry”. Malcolm X rejects this notion, along with its alignment with violence, as well as highlighting how his philosophies differ from Dr. King’s. 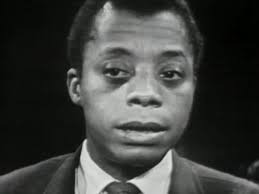 Lastly, Dr. Clark speaks with James Baldwin, who shares his take on the future of Black America and the “moral monsters” Americans have become.

It is crazy hearing our ancestors talk about issues still plaguing Black Americans almost 50 years later. It is also interesting hearing the vilification of Malcolm X’s militancy, especially given that we could use a LOT of that energy now.

I implore you to  take some time out, listen, take notes, research, and get to work so that 50 years from now our kids aren’t reading this shaking their heads about how nothing has changed.