Today is Memorial Day, a day honoring the men and women who died while serving in the U.S. military. During World War II, eleven Black US soldiers were taken prisoner and killed after taking refuge in the Belgian village of Wereth.

They are known as the Wereth 11.

This is their story. 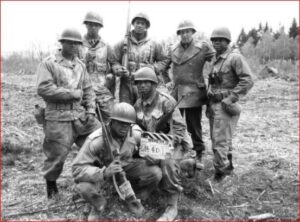 The 333rd Field Artillery Battalion suffered heavy loses in December 1944 when they were overrun by the Germans during the Siege of Bastogne, part of the Battle of the Bulge which was called “the greatest American battle of the war” by UK Prime Minister Winston Churchill as it was Adolf Hitler’s last major offensive in World War II against the Western Front. Hitler’s aim was to split the Allies in their drive toward Germany. The German troops’ failure to divide Britain, France and America with the Ardennes offensive paved the way to victory for the allies.”

It was during this Battle of the Bulge that most of the battalion were either captured or killed. Eleven Black soldiers who managed to reach the small 9-home town of Wereth, Belgium, were taken in for hiding by resident Mathias Langer. The soldiers were captured during a four-man German patrol of the 1st SS Division. These 11 Black US soldiers surrendered immediately. The SS troops made these soldiers sit in the cold all night, before marching them down the road where they were executed. It was December 17, 1944. The villagers, afraid of the Germans return, did not move the bodies, which meant they were entombed in snow until January when a platoon reached the site. Their bodies were found mutilated.

A “secret” classification investigation took place. As expected, there was no positive identification of the SS Division who murdered these fine men. By 1948 the “secret” classification was cancelled and the paperwork filed away. The murders of the Wereth 11 was seemingly forgotten and unavenged.”They would have remained in obscurity had their families and historians not fought for recognition. In May 2004, a memorial to the “Wereth 11” was formally dedicated. At the time, it was the only memorial to black American soldiers of World War II in Europe. The memorial is on the Langer property near the location where the massacre took place and where the bodies were found. 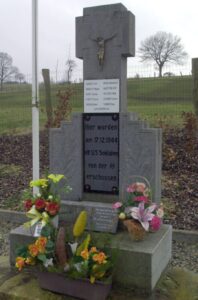 The Wereth 11 Memorial in Wereth, Belgium

In 2017, the U.S. Senate the passed a resolution recognizing the Wereth 11.

Today, and every day, we honor the life and legacies of these unsung heroes, who lost their lives fighting for a country that still won’t fight for them. We salute you! 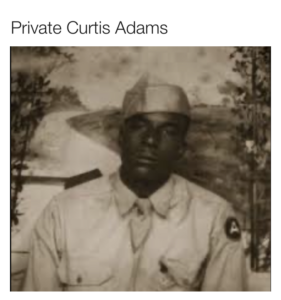 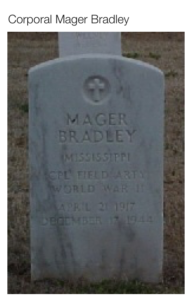 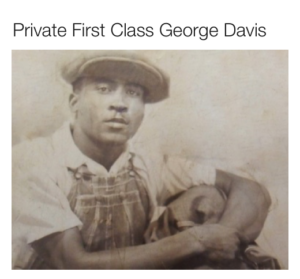 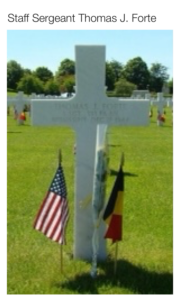 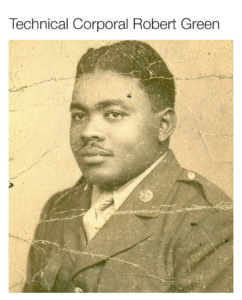 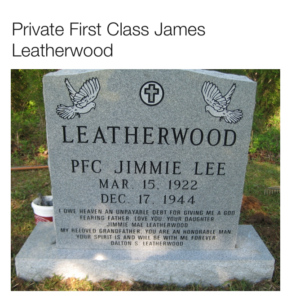 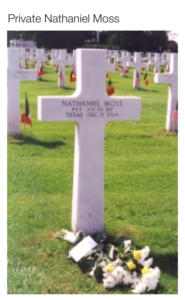 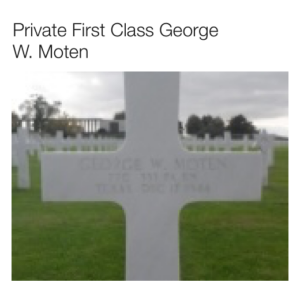 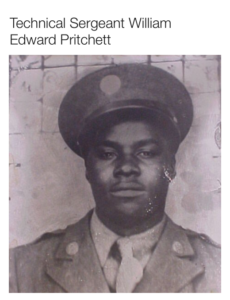 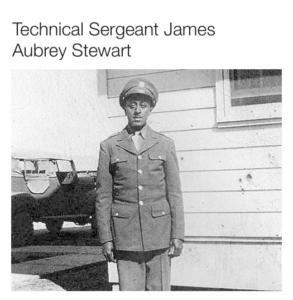 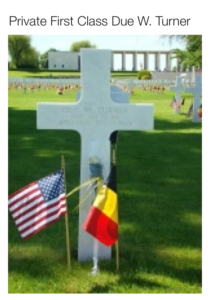