Guess who’s not celebrating a killer cop being charged for murdering Atatiana Jefferson, in her own damn home, playing video games with her nephew?

Why? Because that was what the fuck is supposed to happen. He should have been immediately detained and fired.

But #Amerikkka got us so fucked up that when a cop is held accountable we see it as progress.

No. Progress is black people not being assassinated in their home, eating ice cream, playing video games, smoking weed, or whatever the hell else it is when you mind your own business in your own got damn home. This shit is tired.

And it doesn’t matter what college Atatiana went to.

It doesn’t matter what her background is.

It doesn’t matter if she was pre-med or a cosmetologist. 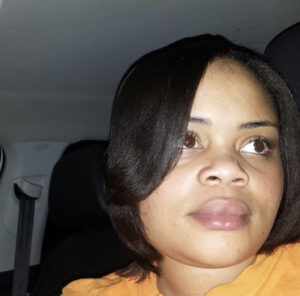 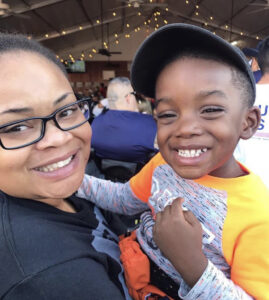 Atatiana was a black person, minding her own business, in her own home. And even that wasn’t enough to protect her from the threat her skin color poses. All black lives matter, no matter how perfect or tragic a life they’ve lived. No one deserved to be killed, without provocation, in their home simply for being black.

So until Black people are able to protect ourselves from those paid to protect us, I’m not celebrating.

As Black Panther Party leader Fred Hampton, who was also murdered by Chicago PD and the Feds, while at home, in his bed with his pregnant girlfriend, said…it takes two to tango. We must defend ourselves, period! “As soon as these motherfuckers go, we go”.

So, Y’all ready to get uncomfortable?