Today we lost a legend. We lost an icon. Little Richard, a pioneer and architect of Rock and Roll, died at the age of 87. 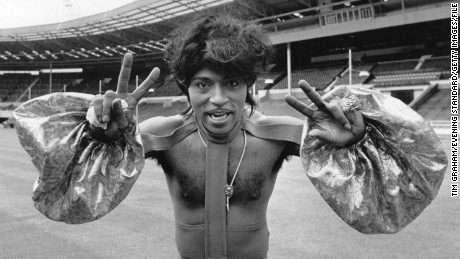 There was nothing subtle about Little Richard. From his hair, to his clothes, to his sound. Little Richard would pound the piano so hard that he would sometimes break it. 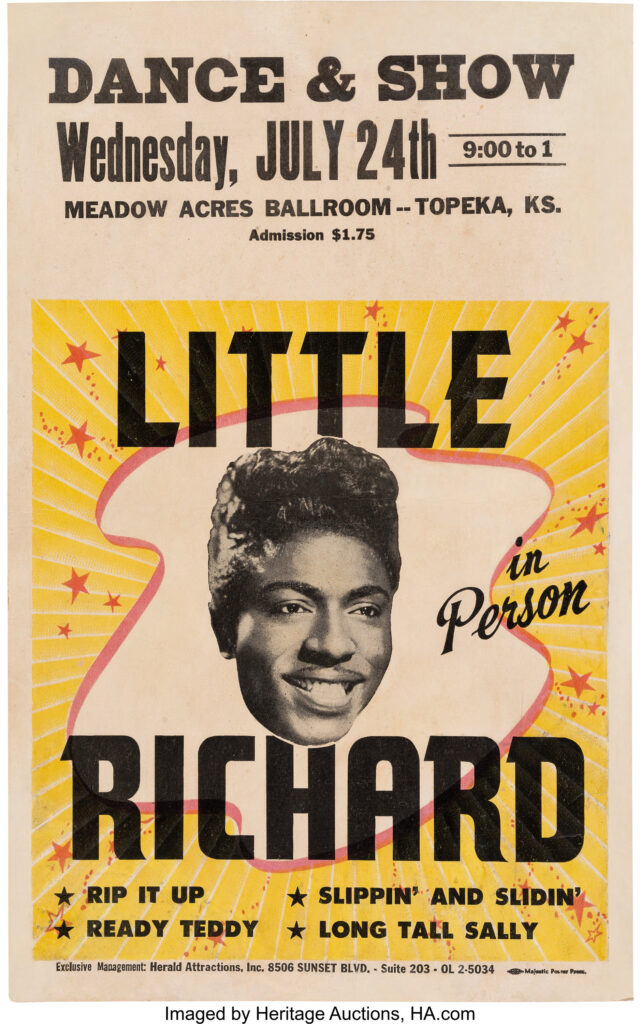 Born Richard Wayne Penniman, Little Richard helped shape the look, feel, and sound of modern music. His sound…his voice…his energy influenced some of the greatest artist of our lifetimes. The Beatles, Elvis Presley, The Rolling Stones, Bob Dylan, Jimi Hendrix, James Brown and so many more were influenced by Little Richard. Rock and Roll, and music in general, would not sound the same if it were not for him. 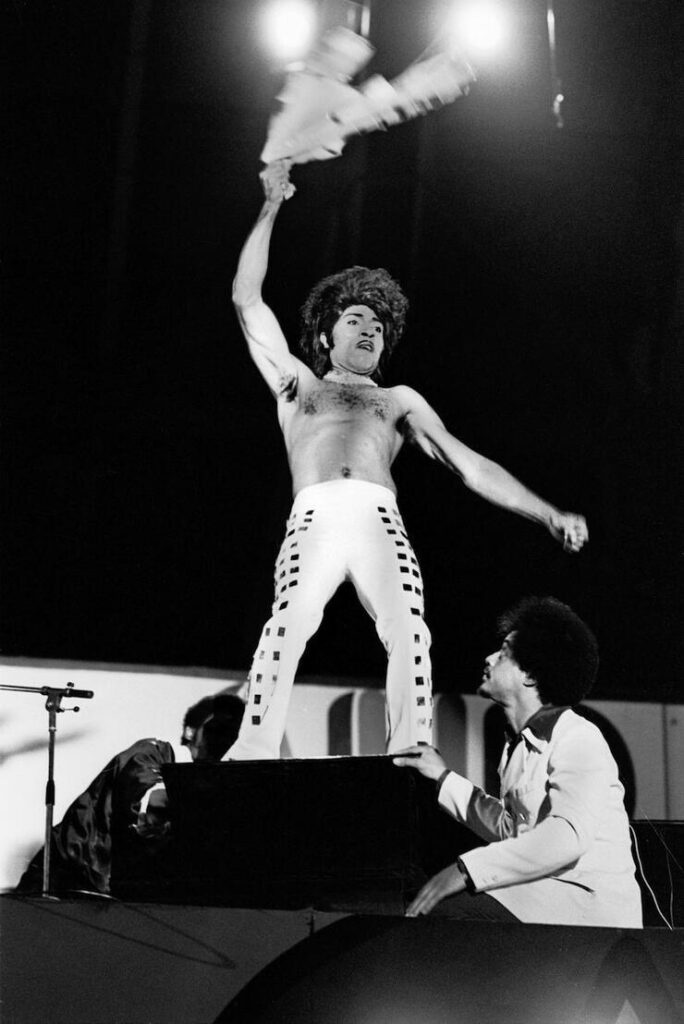 We are grateful for the life and legacy of a man who left his mark on music and the world in general.

There will never be another Little Richard. He was one of a kind. Rest in power, King! 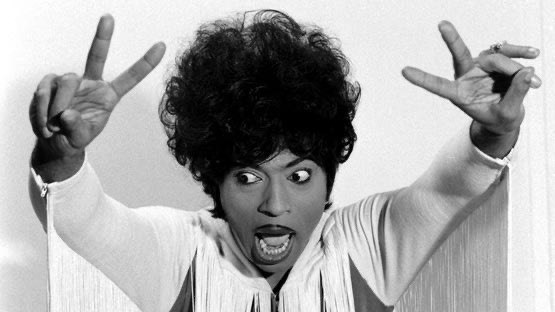