On this day (and/or around it) in 1966, the Black Panther Party for Self Defense was founded. The Black Panther Party had one initial purpose: to patrol Black neighborhoods to protect residents from acts of police brutality. It grew into a movement used to empower black communities and provided a sense of self-sustainability that would help protect the civil rights of black people and to provide and preserve the integrity of  Black communities. 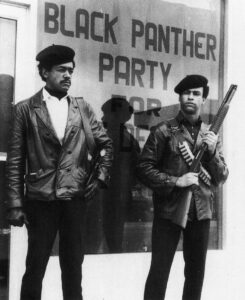 The philosophy of the Black Panther Party was influenced by “the speeches of Malcolm X of the Nation of Islam, the teachings of Chairman Mao Tse-Tung of the Communist Party of China, and the anti-colonialist book The Wretched of the Earth (Les Damnés de la Terre, 1961) by the Martiniquan psychiatrist Frantz Fanon. The BPP’s practice of armed self-defense was influenced by African American activist Robert Williams, who advocated this practice against anti-black aggression by the Ku Klux Klan in his book Negroes with Guns (1962).” 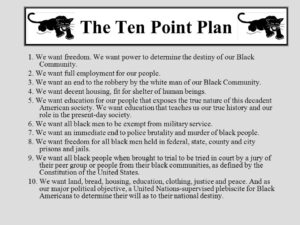 After canvassing the community about their concerns, Seale and Newton created the Ten Point Platform and Program. This became the backbone and purpose of the organization.  What is crazy is how relevant this platform is over 50 years later. We have so much work to do. 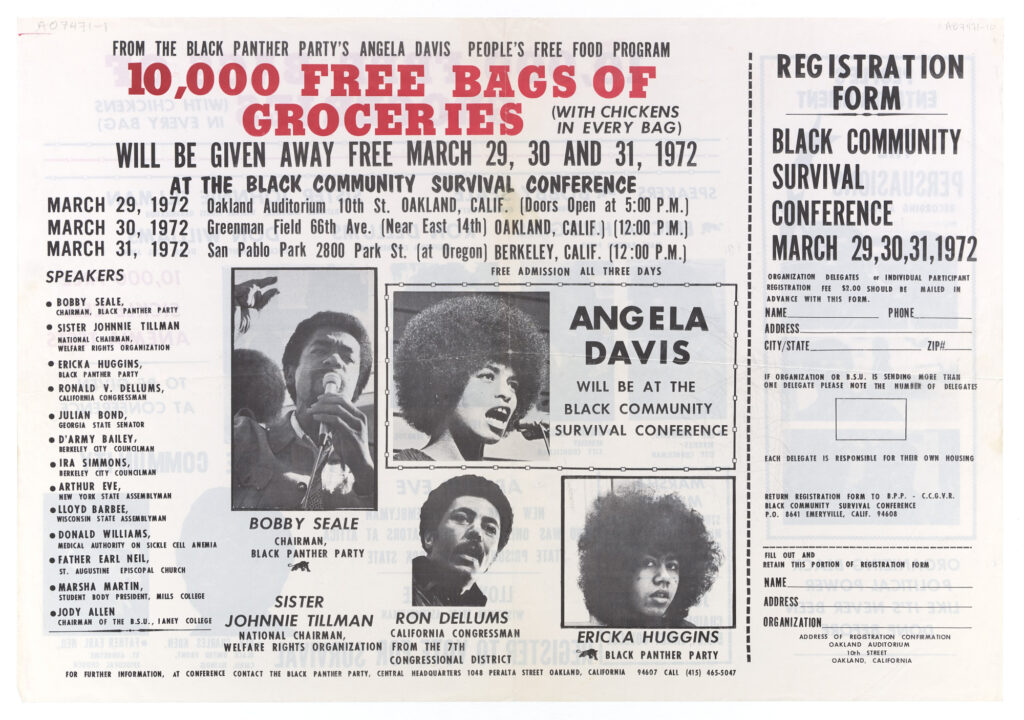 The Black Panther Party of Self Defense was responsible for “Free Breakfast for Children Programs to address food injustice, and community health clinics for education and treatment of diseases including sickle cell anemia, tuberculosis, and later HIV/AIDS”.

The Black Panther Party for Self Defense recruited nationwide, however most of its members were enrolled in the Bay Area, New York, Chicago, Los Angeles, Philadelphia, and Seattle. Aaron Dixon from the Seattle chapter and Fred Hampton from the Chicago chapter were pivotal leaders of the movement. The Black Panther Party was the most influential Black political movement of its time. 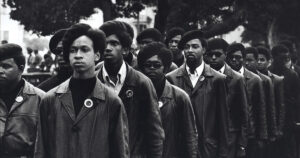 For obvious reasons, the Black Panther Party was systematically targeted by federal, state, and local law enforcement agencies. Laws were changed to prevent them from carrying firearms and they were constantly harassed, arrested, beaten, and killed for doing what was right: protecting our people. 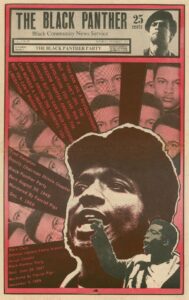 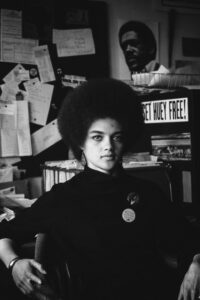 On this day, and every day, reflect on why the Panthers were started, what it represented to white America, and why it was treated as a threat. Look at where we are now and compare it to where we were then and ask yourself, what’s changed? (Spoiler Alert: not much)

Back in 2017, the leaked FBI intelligence assessment stated the following:“Black Identity Extremists,” describing them as “very likely” to perpetrate violence against law enforcement officials in retribution to the recent incidents of police shootings of unarmed black people.” The FBI was specifically targeting black organizers who are protesting police brutality by labeling black people as a threat to police.

This targeting of Black movements is still in action based on the “response” to the civil unrest related to the killing of Black people at the hands of law enforcement, the same problems that led to the formation of the Black Panthers. We are labeled a threat,  White Nationalists are considered “very fine people” We have come so far, but have so far to go. Are you ready to get uncomfortable? 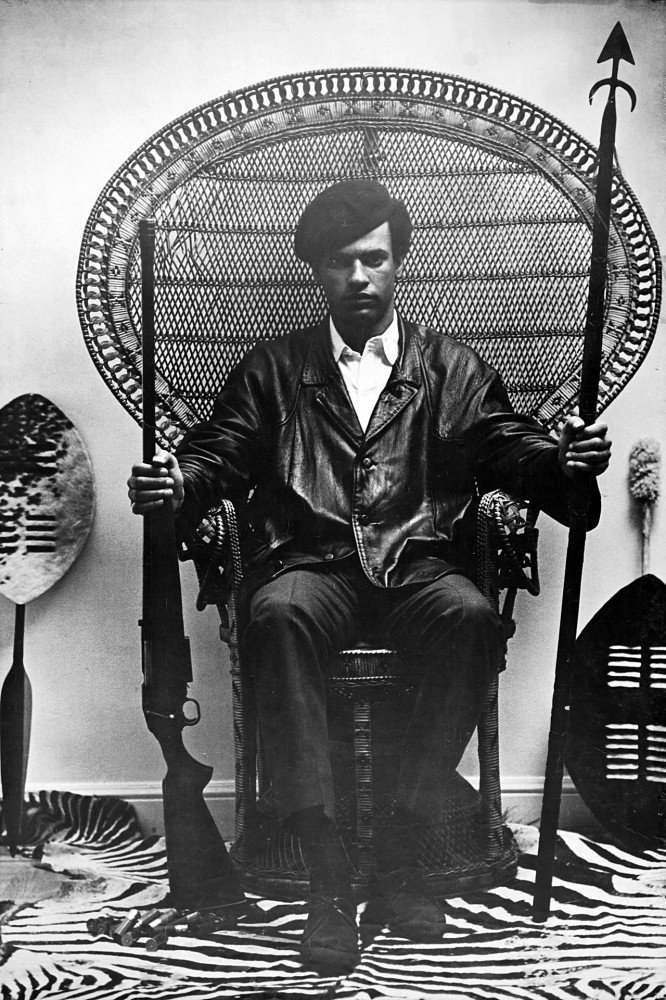