2020 was a year of significant loss. Not only did we lost over 300,000 Americans to COVID, we also lost a few elders who transitioned to the ancestral plane. Let’s take a few moments to pay our respects. 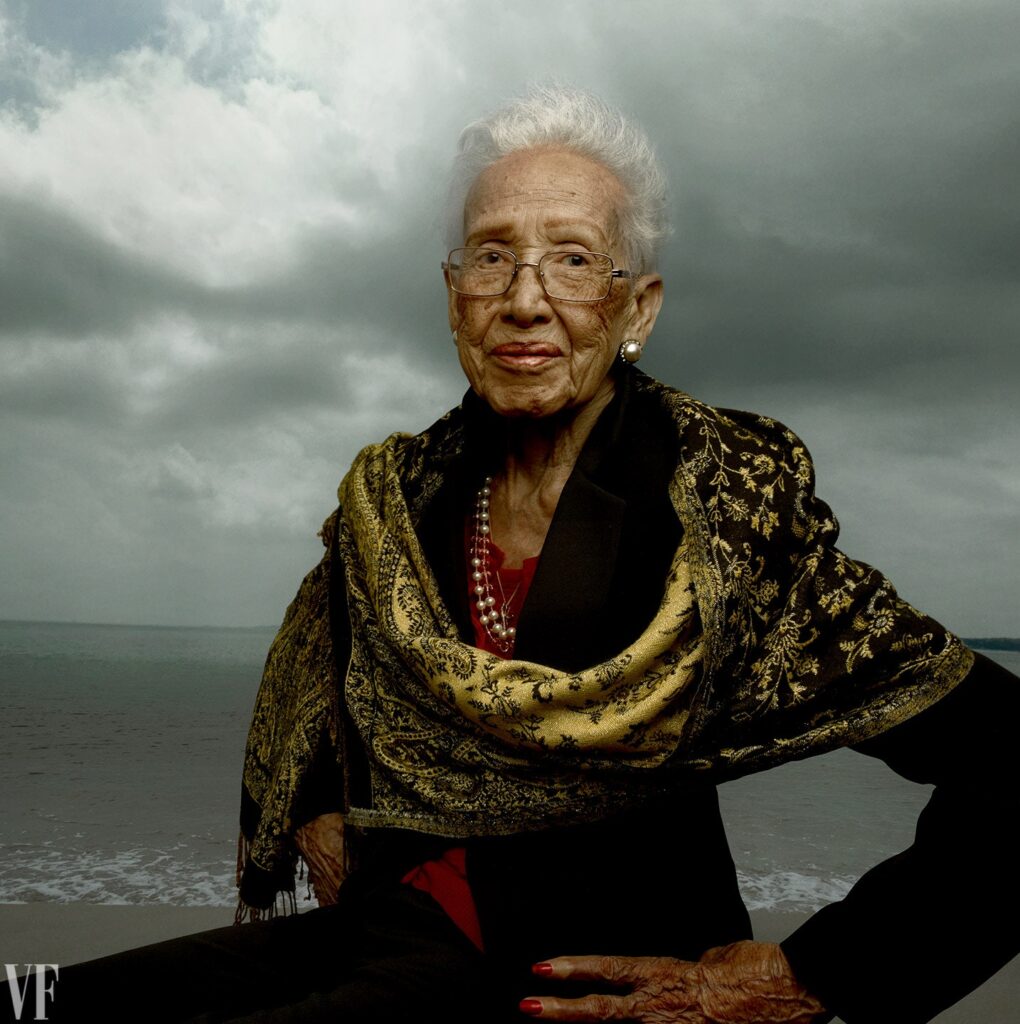 Thanks to Katherine, and her accomplishments, Black people found a respectable place in the intellectual, scientific, and experimental world of space travel and beyond.  Katherine was a computer before a computer was a computer. Without her knowledge and know how, the US may not have been able to calculate astronaut John Glenn’s orbit around Earth or the moon landing. 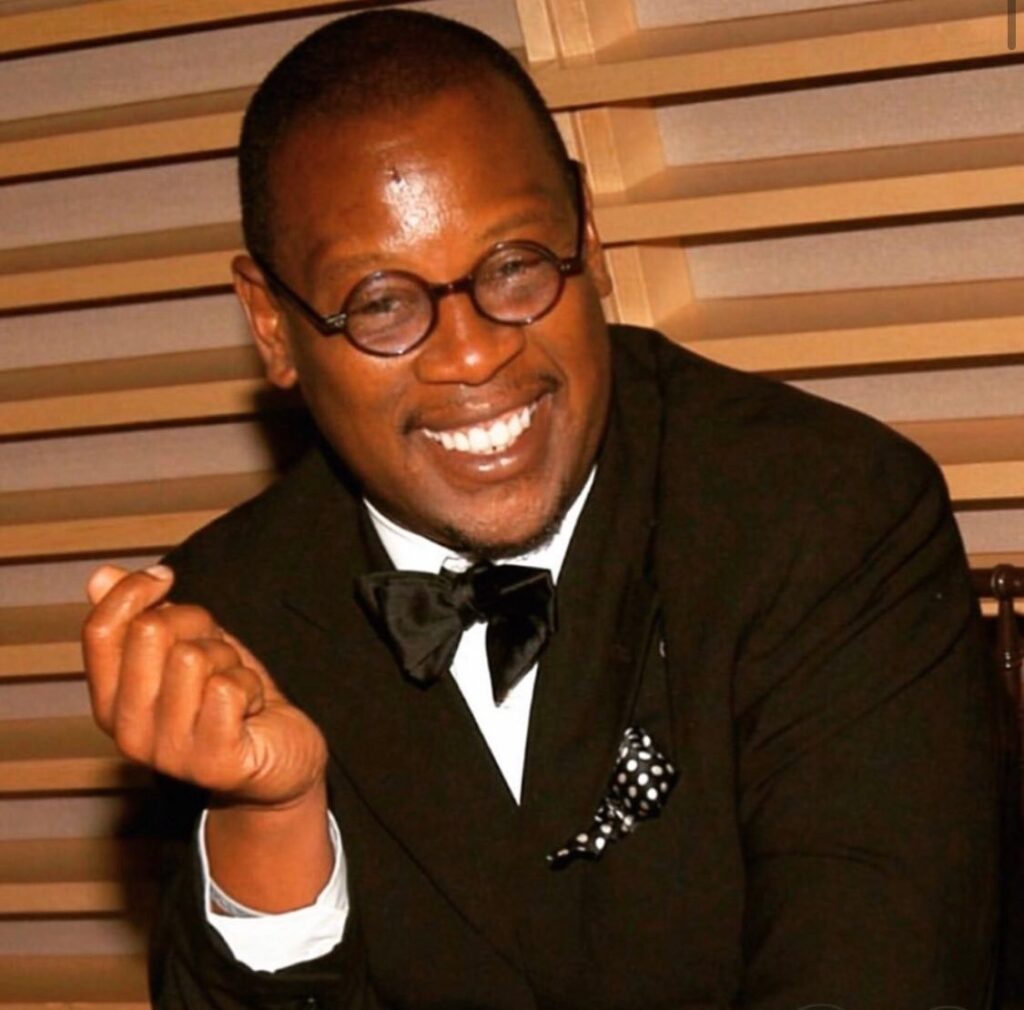 Andre Harrell was a titan in the music industry. He was truly a pioneer, helping breath life into new sounds and new artists that would help define Black music for generations. The 90s could not have existed like they did without Harrell’s innovative brilliance. Through the music, through the artists, and through his influence, Andre Harrell’s legacy will live on forever. 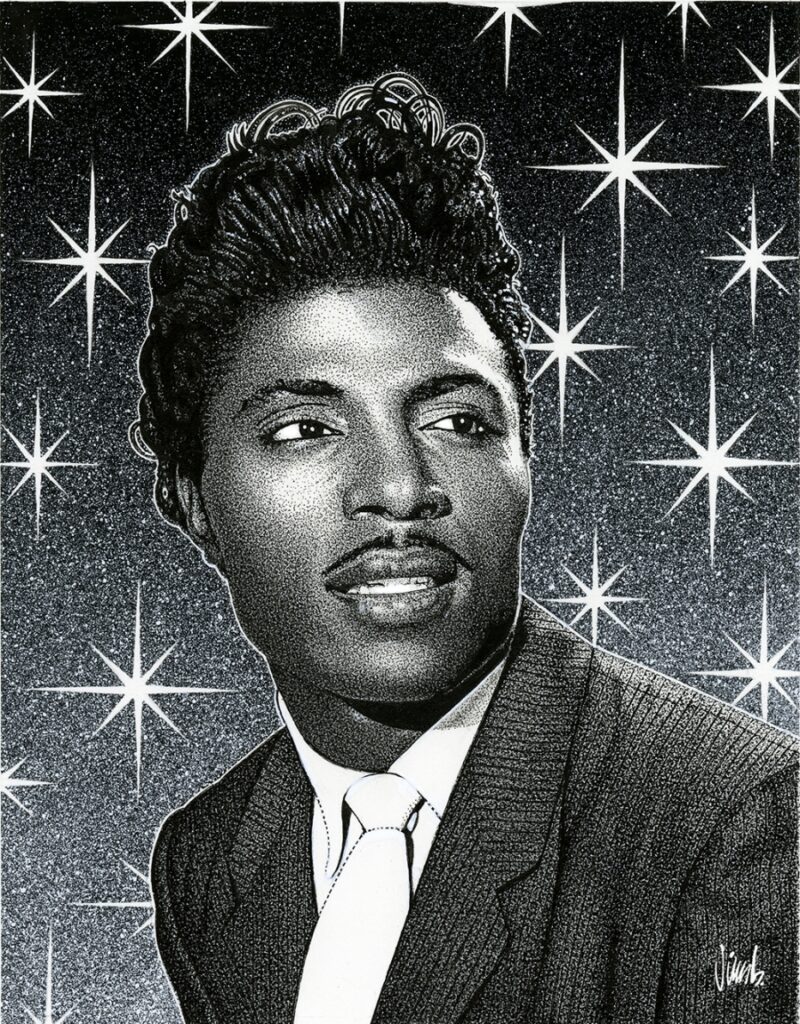 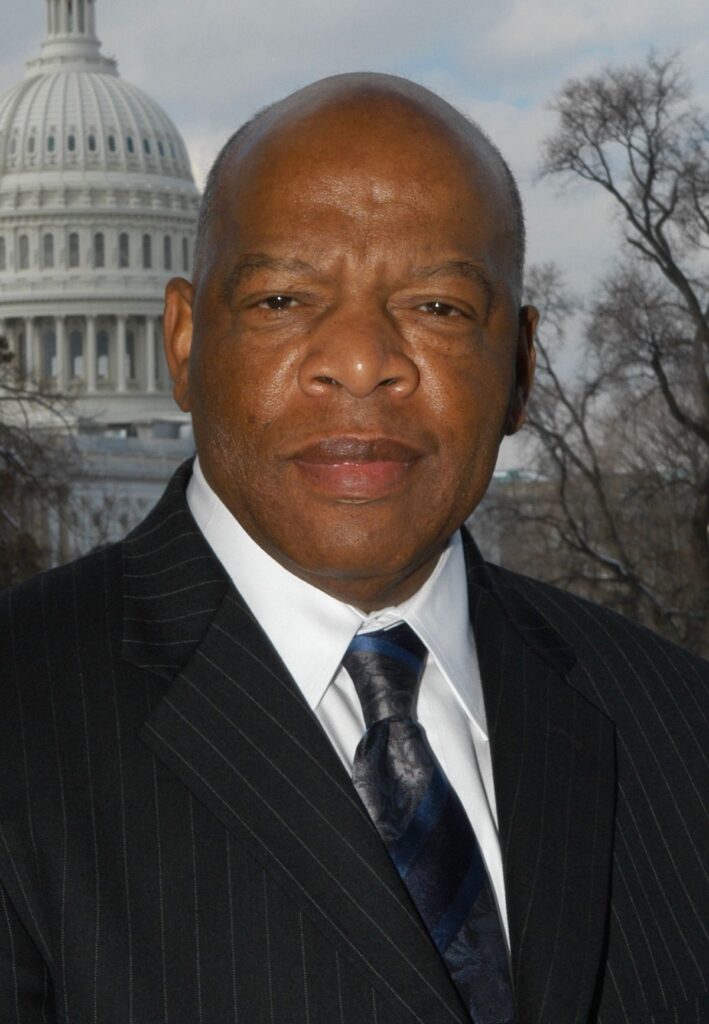 “Do not get lost in a sea of despair. Be hopeful, be optimistic. Our struggle is not the struggle of a day, a week, a month, or a year, it is the struggle of a lifetime. Never, ever be afraid to make some noise and get in good trouble, necessary trouble.” – Rep. John Lewis 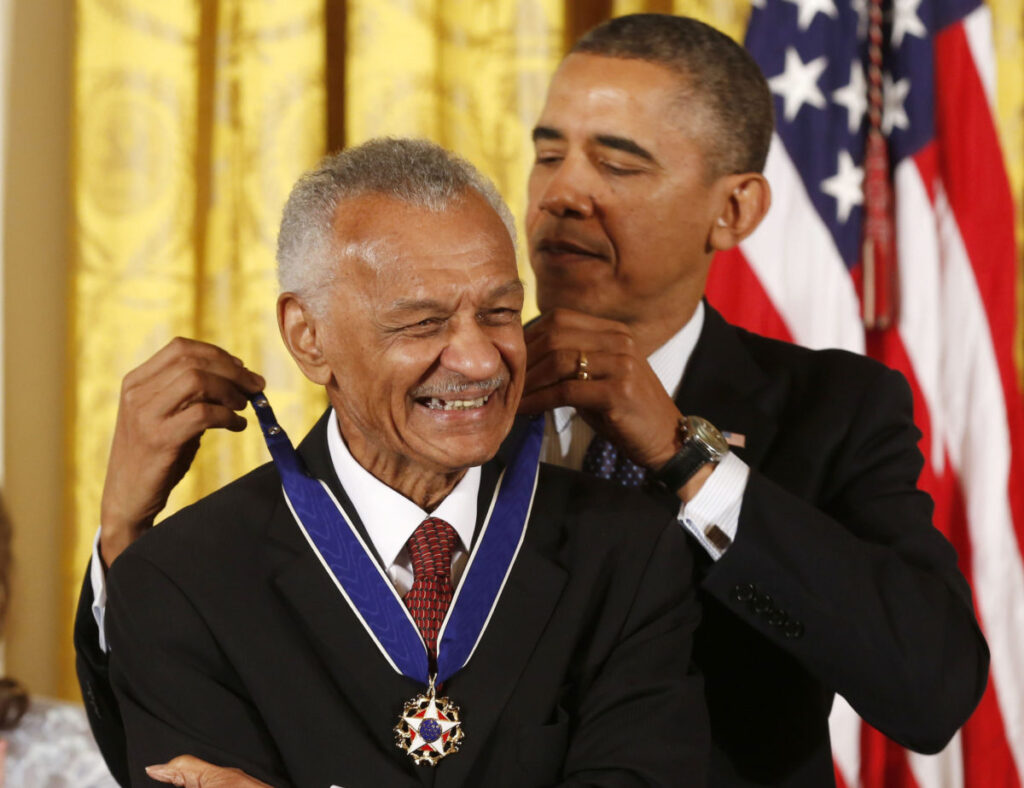 Rev. C.T. Vivian should be a household name. His name should be included in textbooks on the Civil Rights Movement. It should be applauded along with all the others. His legacy is one of selflessness. He fought tirelessly for our equality and our right to vote. Rev. C.T. Vivian continued his work for racial and social justice until his last breath. He is a true hero! 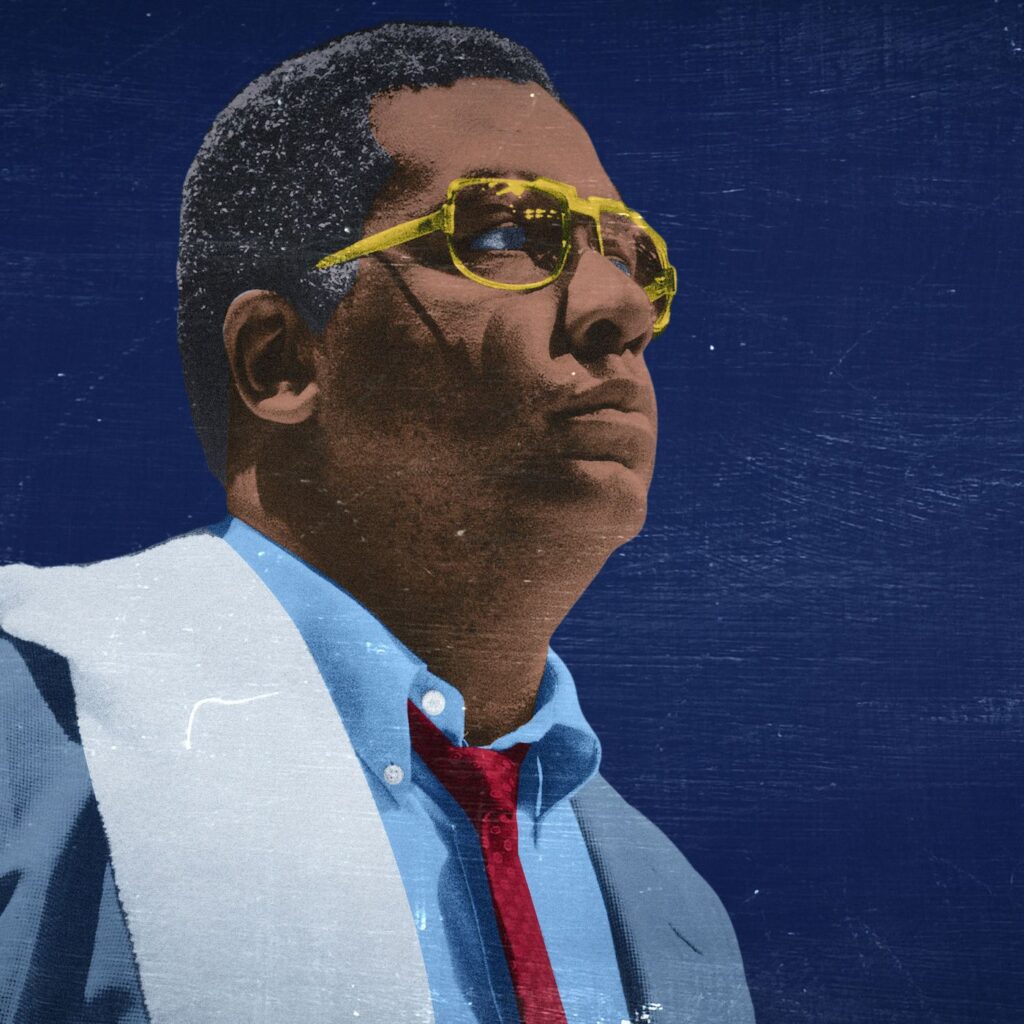 It is impossible to think about college basketball and not think about Coach John Thompson. Coach Thompson was the first Black head coach to win a major collegiate championship, after leading the Georgetown Hoyas men’s basketball team to its first NCAA Championship win. He made Georgetown’s basketball team competitive and respectable, taking them to three Final Fours while also winning seven Big East titles. He was also responsible for coaching the 1988 United States national team to a bronze medal in the Olympics.