Hate her or love her, you can not knock the history made by Madam V. President, Kamala Harris. 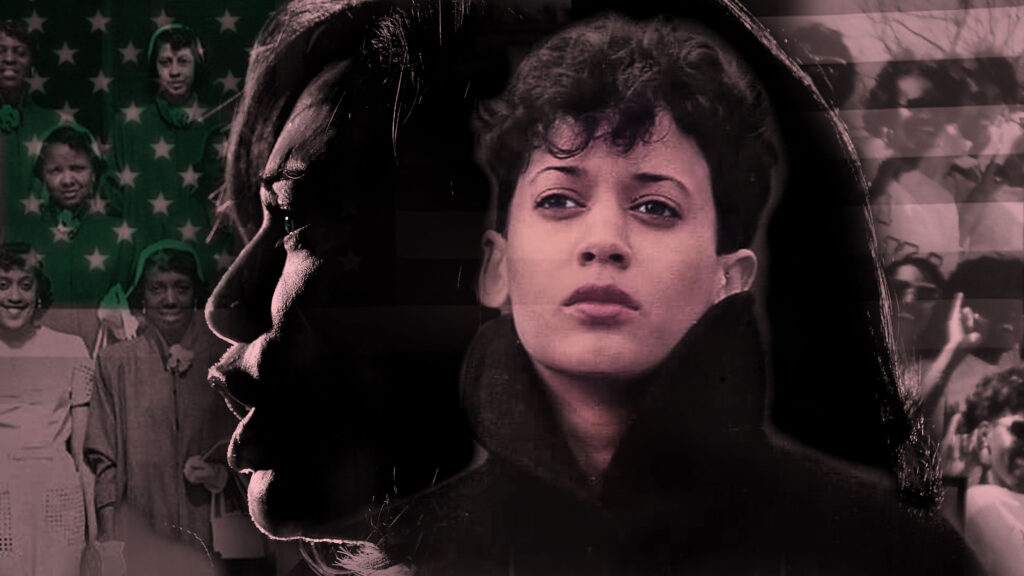 And to be clear, cuz I can already hear some of you….this is not an endorsement of a Biden presidency. I know yall think Kamala is the police and there is a lot about her record that I can not defend. In fact, I have been a staunch advocate of Black Americans leaving the Democratic party and telling both Republicans and Democrats to kiss our asses, if we are gonna keep it 100.

That said, when Kamala got up before the nation, in her uninterrupted white suit, and spoke specifically to Black women in her VP speech, I understood the gravity and magnitude of that moment. Literally witnessing some respeck being put on the names of Black women across this country, who work selflessly to save the country from itself with little to no reward and/or acknowledgement for our work and our sacrifices. It felt good to be seen by one of us. 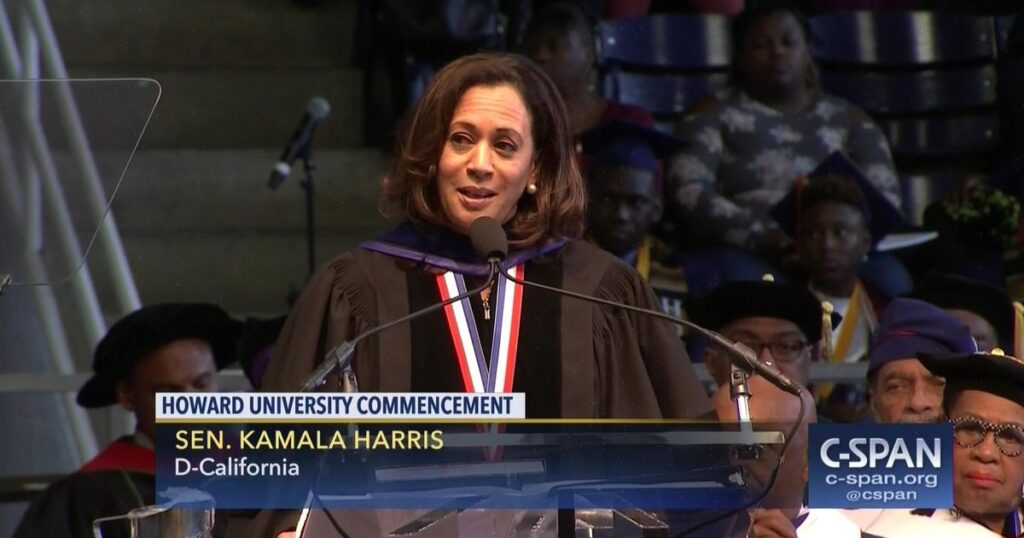 Black Americans grew up believing that seeing a Black woman, or Black person in general, ascend to this office was impossible. It was inconceivable. Generations after generations of Black Americans were raised with arrested development, automatically limiting what we could achieve due to Amerikkka’s systemic racism.  And yet here we are, having elected the first Black President and the first Black VP within a 12 year span. 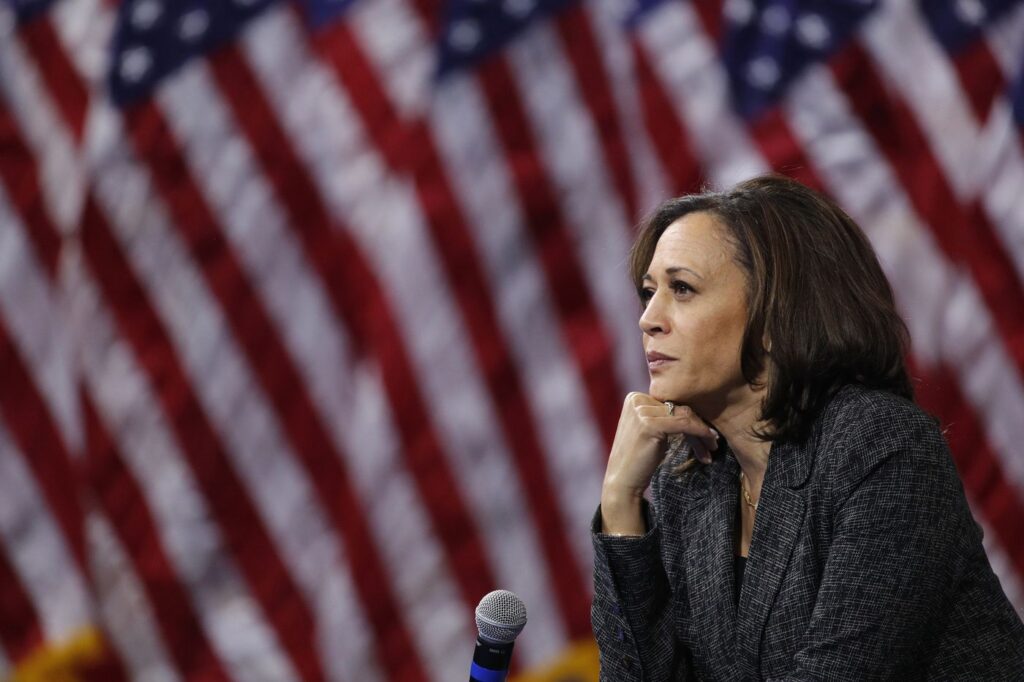